How Living Abroad Changed My Life And My Writing 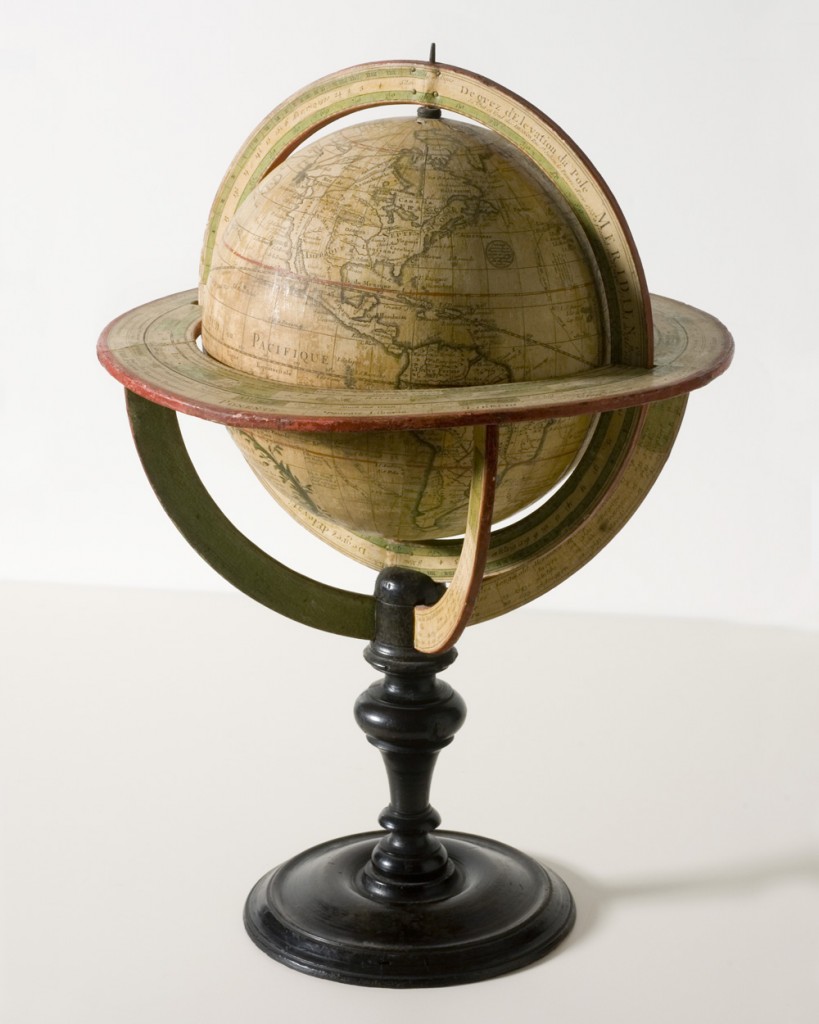 When dinosaurs roamed the earth in 1974, I charged off to Europe the summer after high school armed with a passport, a Eurail pass, some travelers checks, and the addresses of some relatives I’d never heard of given to me by my Dutch parents. Back then you could travel around Europe, hitch, take the train, stay in hostels – and be fairly safe.

I didn’t speak Dutch. My parents, who came over from the Netherlands after the war, were told not to teach us if they wanted us to be “real Americans.” At least that’s what my mother told me. So that first visit I smiled at my Dutch grandmother and relatives, they smiled back, nodding and pointing at tea or food and, after a few hours of doing the bobble head, I would be on my way to France, Germany, whatever came next. What can I say? It was a blast! On my own at last! No one telling me what to do or when to do it. Six weeks later, I dragged my dirty backpack home, grinning and completely smitten with international travel and what I was then determined would be my destiny. I was going back. I was getting out of Houston damned Texas, moving abroad and never coming back!

When you are the child of immigrants and all of your parents’ family lives “back home,” I believe you are even more drawn to that place and that past. You have no other way of knowing what made your parents who they were. I find it fascinating how “Dutch” I was raised – something I didn’t realize until I actually lived in the Netherlands years later – and yet how completely “American” my parents thought they were! Good God, I didn’t even eat rice until I went to college! Meat and potatoes meant dinner. Vegetables optional. Six p.m. sharp.

For me, my mother’s untimely death in 1978, the year I graduated from college, ripped my world apart, as it did everyone in my family. She was its epicenter. During the last year of her illness, I had applied for and gotten a grant to study the Dutch underground during the Second World War. Both she and my father had been in the Dutch resistance and had told me a few stories of that terribly difficult time. It was my way of trying to stay connected to my mother, to keep her with me. I lived in Amsterdam for two years (definitely a story for countless blogs), and the experience could not have affected me more if it had changed my skin color, gender or orientation.

Living abroad is a disconnect. When you open your eyes in the morning, nothing is the same. Just the sounds of a foreign city, the chatter in a different language, the food, the air – even you feel different, as if you have been transformed into a virtual self, the person you are in this world, having shed the skin of your native land. If you decide to live in one place, as I did, there is the “outsider looking in” phenomenon that never leaves. I actually studied Dutch at the University of Texas (go figure!), but could only speak haltingly and poorly – about the Second World War! – since that was all I had read about. Very funny. “Mussert had gained a stronger foothold in popularizing the Dutch Nazi party,” was easy. “Pass the salt” tripped more slowly from the tongue. Even after I spoke the language well, there was that vague period where I understand all that was being said, but could still not completely express myself. Passive language is far easier than expressive language.

Then one day I knew it had happened. I was as Dutch as I was ever going to be. I woke up and smiled. I had dreamt in Dutch! To me that was true integration.

And life went on. Relationships formed and fell apart, life intervened, I had to have a career. I went back to the States two years later, back to Austin and UT, this time to law school.

The first months were very hard. I was again on the outside looking in. Still dreaming in Dutch. Very homesick for my adopted country, but surrounded by Americans, whom I had studiously avoided in Holland because I was trying so hard to be Dutch! That first year was terrible. All I wanted to do was to go back. (Not to mention the joy of the first year of law school, somewhat akin to having your skin peeled off.)

But the wonderful part of my foreign experience stuck with me, had been ingrained into my heart and soul. I studied international law. Got a job with a New York firm and practiced admiralty and international law. Spent a week a year traveling in Europe and Scandinavia visiting clients. Represented foreign clients in the U.S. What can I say again? It was a blast!

After my career in law, I found myself with a second husband and three boys, two of whom had autism. I stopped practicing law and focused on raising children. That other life, for a decade, seemed far away, as did that girl who rode her bike up and down the canals in Amsterdam, certain she would change the world, make her mark. I began writing and the first book was about my son who has Asperger’s. But when it came time for the second novel, most of it took place in the Netherlands, much of the plot drawing upon the research I did in Amsterdam as a young girl. And writing it, I re-lived those feelings, the amazing events, the tremendous meaning my time there has always held for me.

And over the years, I still I find myself retracing my steps to Holland. The gray descent onto the Schiphol runway, the train into Amsterdam, the first blast of wet cold coming out of the station, the tramp down the cobblestone streets to the Dam. Yes, I’m a tourist now. Another dreaded American. An outsider again. My Dutch isn’t what it was, but it isn’t terrible. And the part of me that lived there never went away.

I’ve stopped trying to be Dutch.

Posted in Blog
« Snapshots of World War 2: My Parent’s Documents
Writers as Recluse »