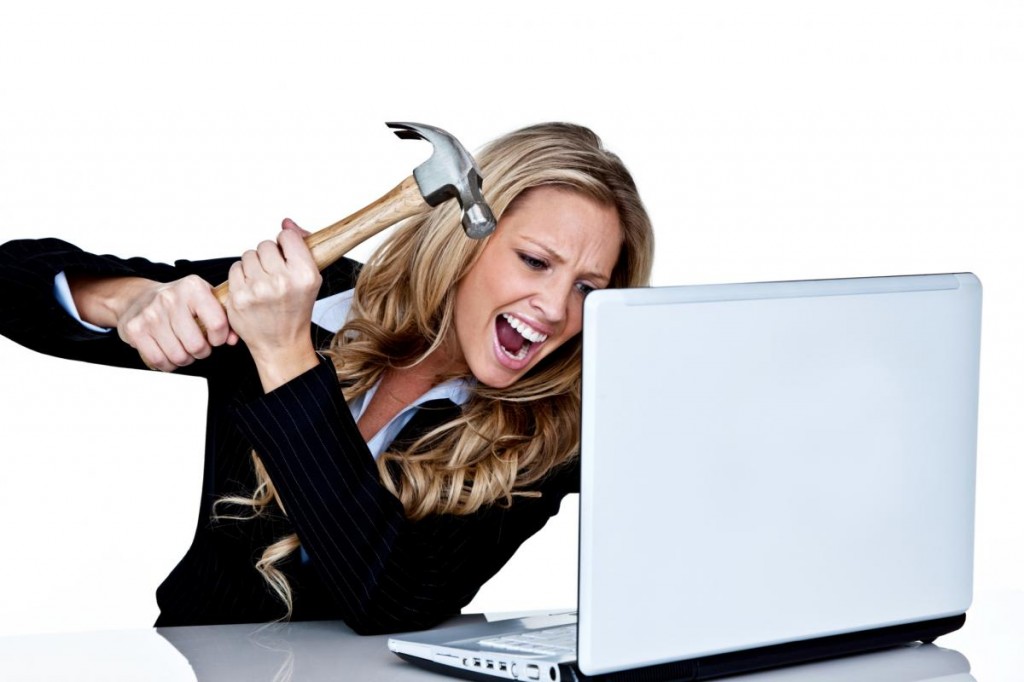 Anyone who has even halfway followed my blog knows I am terrible at it – blogging, that is. I’ve resisted the social media surge that precedes the publication of a novel, have tortured my PR guys with my adamant and (stupid) refusal to cooperate with well-intentioned plans to sell, disseminate, conjure interesting online articles and advice segments for new writers – I’ve done everything wrong. Something happened to me after writing my first two novels. I became aware of a horrible thing.

I had lost my creativity. When I used to walk into my studio, a magical feeling would come over me. No, I didn’t first kill a chicken, wear a red cape or play the mystical chants of monks in Iberia. All it took for me to go into myself and find the words that spilled themselves out onto the page was for me to sit down. Turn on the computer. Look at the blank page. And then a fugue would come over me and the words, ideas, crazy characters, thrilling plot twists, would all pour out and onto the page. Okay, so maybe not all of those things happened at once. But the feeling was that it was happening. Or would happen very, very soon.

But a strange and horrible phenomenon came over me after the second novel came out. I had done so many interviews, read so many warranted or unwarranted critics slam into my books and find me wanting, was so struck by the attendant responsibilities that seemed to accompany the fact that I was – finally – a published author – that I truly lost my compass. How could or should I proceed? Why was I paralyzed?

It took me months to realize that my passion had become a job. I fell into a deep, inconsolable depression, derived primarily from total confusion about my future. Where the hell do you go from there? And, when I finally realized that my greatest passion had become work, the mystery and muse deserted me. It became clear, however irrational, that my forced contact with the outside world, no matter how often I conversed with my wonderful readers, had somehow contributed to the dreaded writer’s block, to my ability to just sit down and write.

Annie Dillard (who has no social media presence as she wants her work to speak for itself) wrote a wonderful book, which I will quote ad nauseum until I die. It contains pithy words of wisdom for fools such as I, writers who face the desired conundrum of being published, yet want to remain true to their voice and chosen vocation. I have spent the last fruitless months clueless as to why I could not just sit down, go into my typical writer zone, and just, damn it, well…write. It isn’t that I didn’t want to, God knows I did. Ask my husband. When I’m not writing, I’m a horrible wretch to live with. Those of us who must use the written word to define and give meaning to their lives, when incapacitated, are miserable excuses for humans. Yet he persevered in his boundless faith that I would recover. Myself. My work. My sanity.

So. I procrastinated about doing anything worthwhile, as any seasoned writer worth her salt will do in such malodorous times, reading everything I could get my hands on about writer’s block (which I had previously derided as sheer and utter bullshit), moaning about all the forces of nature that were preventing me from writing, citing climate change, menopause, a health crisis long passed, the state of my dogs’ teeth – you name it, I claimed it. Which was all bullshit.

So. After reading everything about other writers who waxed rhapsodic about what prevented them from doing a damned thing (Hemingway’s drinking and suicide, authors who actually had something to bitch about, even cancer or failing parents, rheumatoid arthritis in their hands that crippled them to the extent that they could no longer even reach the computer keys), I slapped myself in the face. I had become one of those…whiners.

There is nothing so unattractive as a writer who has been successfully published complaining about the negative effects of being published. I had become such a creature. Shame on me!

The other truth:  I hate social media. Sorry, guys, but I don’t get it and don’t want to get it. I’m too damned old. And I resent, truly and fully, having to sell myself in micro-bites, expressing anything worth a shit in 120 characters, re-tweeting other authors I’ve never heard of because they’ve re-tweeted me. Not that I even honestly did this, which would have been, to me, bad enough. No, I had a PR firm carry my water because I flat-out didn’t know what to do about the whole social media platform. And they did it extremely well.

But here’s the hitch. It killed my soul. I felt like a total sell-out. Every morning I felt obligated to post something in keeping with my website on FB or Twitter or write a searingly interesting blog. Well, I’m not searingly interesting most days or even once a month. Funny, witty, sarcastic – yes, I can pull that off quite often.  But to be under the gun to do it for my own self-aggrandizement just felt…wrong. (And I don’t care what anyone tells you about social media as an author.  You’re there to sell books. That’s simply how it’s done now, although Amazon is now threatening even that.)

Well, I had to come to a decision. It’s taken me almost a year to figure out who and what I am as a writer, as someone who just wants to speak in my voice and damn the consequences. I’ve backed off from everything but the writing. And writing, unbeknownst to those of us who don’t feel compelled to do it every day to stay sane, requires untold hours of thinking, feeling, scribbling, scrabbling and fucking around with creative ruses to call the muses. (I like that one.)

I have to force myself into my studio and do whatever crazy-ass thing it takes to get me into the book, the characters, the zone, the insanity where my most sane self lives. And that I intended to do.

And it’s working. For those of you who are still kind enough to care, the sequel to SAVING MAX, called FINDING MARIANNE, is now off to the races.

Damn the torpedoes. Full speed ahead.

P.S.  I promise to blog more than once a year. Apologies to those who have come to the website expecting to hear something from me. I am going to do better.  Without you guys and your feedback, what is already a lonely pursuit is fairly intolerable! Many thanks for your patience.

Posted in Blog
« Anatomy of a Great Radio Interview