What do you mean you’re moving into your own apartment? My Asperger’s son goes out on his own! 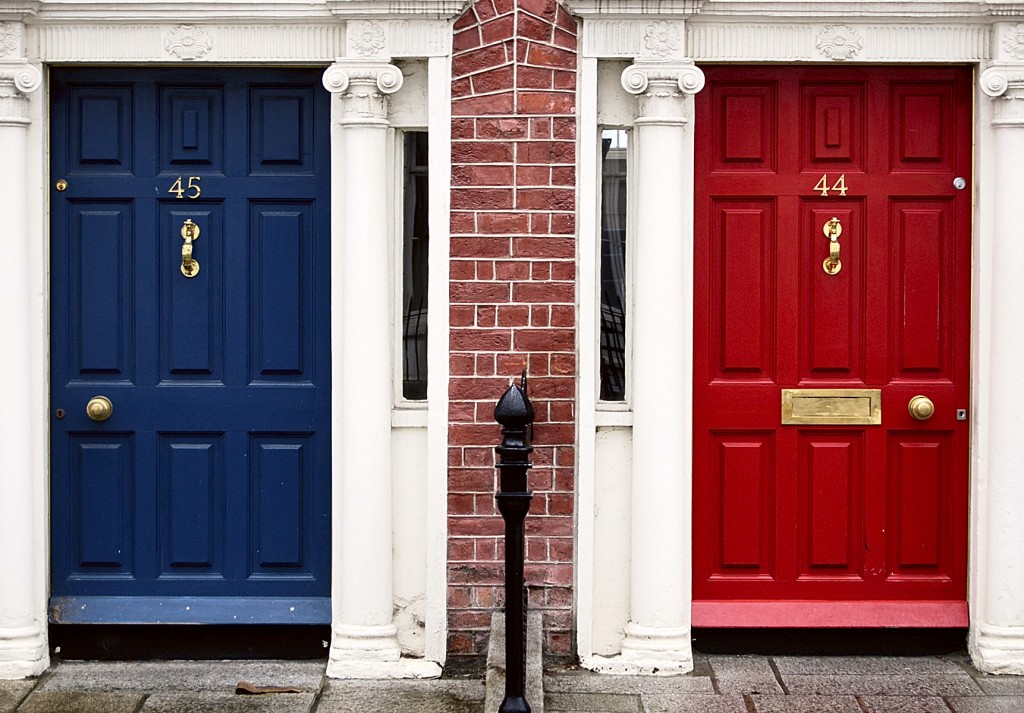 Okay, I’m a helicopter mom. I’m in recovery with other afflicted mothers and have actually been doing better. I don’t ask my son if he’s shaved or brushed his teeth EVERY time he comes home to visit. Or tell him how to make scrambled eggs. Unless he does it wrong. Or… let’s just say my recover is ongoing.

I’ve been doing really well lately because for the past few years he’s made incredible strides, we’re talking leaps and bounds here. Yes, okay – of COURSE the goal has been for him to live independently. Of COURSE I’m thrilled about it. But he’s lived in a residential community for a few years now and he’s been safe. I haven’t had to worry about someone breaking into an apartment, hurting or killing him, his leaving the door open, being followed home by some deviant. I’ve worried about other things, of course, but now I’m worrying about things normal moms worry about – and I’m in unchartered territory!

Proud? What an inadequate word. My son has worked as hard as a human ever has to develop the skills other guys his age have instinctively or learn easily, just to get out of there, to have his own apartment, his own job, his own life.

And he’s done it! He works full-time at a huge hospital. He gets his apartment in two months. He’s learned to cook, clean, do his own wash, get back and forth to work – you name it, he’s done it. And when you have learning disabilities and Asperger’s, that’s no mean feat, as those in the same boat know.

But doesn’t anybody understand that I’m still basically breastfeeding even though I’m 56? I remember when he was four months old and I had to stop because I got mastitis. (An infection that prevents you from breastfeeding, if you happen to be a guy reading this who doesn’t have kids.)

And I cried for days, devastated. “He’ll never need me again,” I moaned. “Not like that,” I groaned. “It’s over. The really special part is all over!”

Just being a kid, and also a special needs guy, he needed me more than ever over the years. Sometimes I thought I’d blow my brains out, sometimes I had no clue where any of us would end up, sometimes he filled me with such joy that the fear for his future would dissipate for a few hours.

But, yipes! Now I’m sure I just felt it, that twinge in my left breast – yep! It’s got to be the same thing.

My baby boy is a grown man. And he’ll never need me in the same way again.

And I thank God, my husband, my ex, my other sons, the scores of people who helped him along the way, our friends, family, the dogs, the neighbors and, okay, the whole damned world.

And you, son. You most of all.

You DID it when everyone said it couldn’t be done.

What’s a little mastitis when next month I’ll watch you turn the key to the door of your new life!